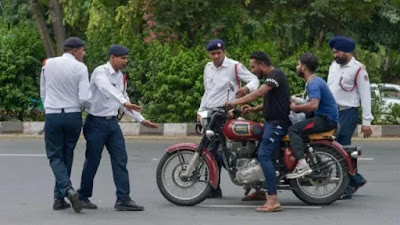 Here is the list of the highest amount of fine on traffic violation challans levied on people who drive two-wheelers, 4 wheelers, trucks and some private passenger carrying vehicles.

As per the report on Hindustantimes, a truck driver was fined Rs. 6,53,100/- for multiple traffic violations. The name of the driver is Dilip Kurta from Jharsuguda and is owned by Shailesh Shankar Kumar Lal Gupta of Bethel Colony, Phek Town in Nagaland. But the truck is still under detention at Sambalpur as the owner is yet to pay the penalty. 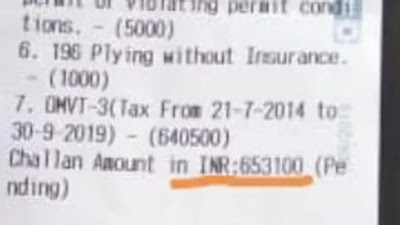 In a report on ZeeNews India, a truck owner in Delhi has to pay Rs. 2 lakh 5 thousand rupees for violating the traffic law at Mubaraka Chowk near Rohini. The name of the truck driver is identified as Ram Krishan. The challaned amount has to be paid on Rohini Court and may be reduced if the valid documents are produced before the court. 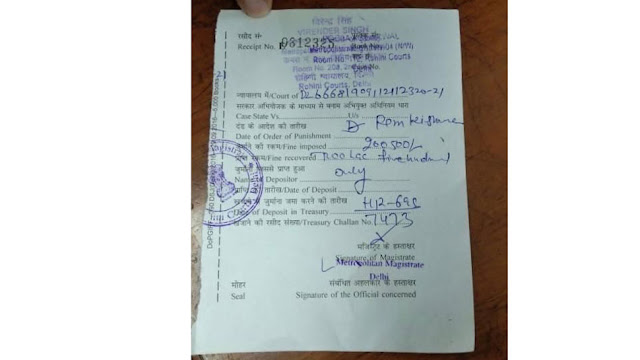 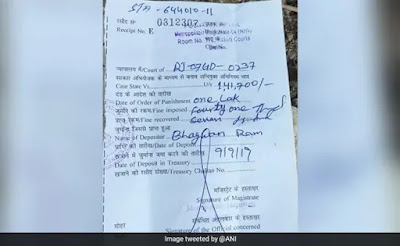 As per the report that came from FinancialExpress a truck driver, fined Rs. 59K on different traffic offences in Gurugram. The driver had violated a total of 10 traffic violations including disobeying a traffic signal, without vehicle registration, no driving license, etc.

According to a report from Livemint, an auto driver was fine was fined ₹47,500 for allegedly driving under the influence of alcohol, Bhubaneshwar. The driver was challaned for multiple violations for driving under alcohol influence, not carrying a driving licence, RC card, permit PUC and insurance.

The auto driver said he bought the second-hand three-wheeler for ₹26,000/- 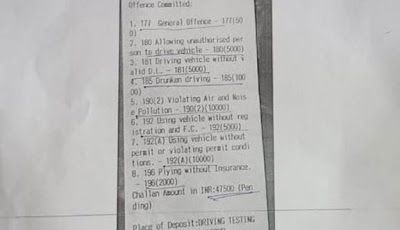 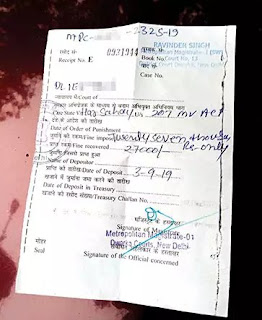 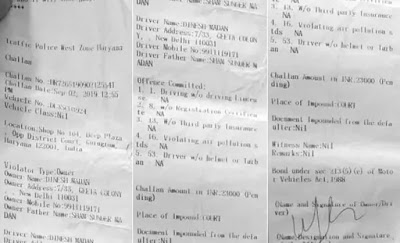 Traffic police issued a challan of Rs 16,000 to a scooter driver in Haryana’s Kaithal. The offender allegedly had no documents of his scooty which was later impounded by police.

His scooter was later impounded after the man refused to pay the fine. 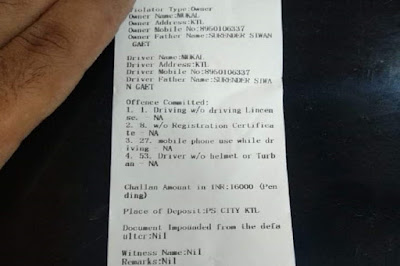 Below is the list of Traffic Violation Fines under the Motor Vehicles Amendment Act, 2019 from September 1, 2019

These were the highest amount of challans made by Traffic Police after the Motor Vehicle Act 2019 came into effect.